In Jet Set Radio, Potts is the GG's dog. It is never stated who owned or found him initially.

In Jet Set Radio Future, Potts is specifically YoYo's dog, and hangs out at the Garage near where YoYo dances. He has his own kennel and wears 3D glasses.

When Pots is standing near the kennel, he is standing on all four of his legs, bobbing his head, but when Pots is being played as, he has a human look, he is like a human wearing a dog costume.

Pots can be unlocked by earning a 'Jet' ranking on all of the Test Runs at Kibogaoka Hill. Along with all other Test Runs, they can only be attempted after completing the game and completing all of the Street Challenges for that area and getting all Graffiti Souls in that area as well.

Pots in Jet Set Radio Future near his kennel. 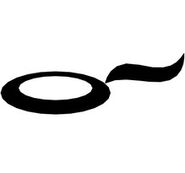 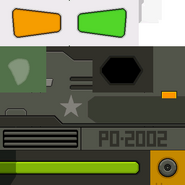 Textures used for Pots in Future. 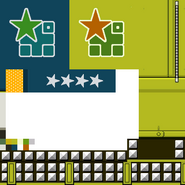 Textures used for Pots in Future.
Add a photo to this gallery

In Jet Grind (Set) Radio Pots has very low power but takes no damage during the first few hits. He also appears to be dancing the same way as Mew when she appears for a Showdown.

Retrieved from "https://jetsetradio.fandom.com/wiki/Pots?oldid=7768"
Community content is available under CC-BY-SA unless otherwise noted.