A.KU.MU is the final boss of Jet Set Radio Future. When you enter the vortex created by Gouji, he is transformed into A.KU.MU, you must attack him with spray paint as you do with all bosses. Gouji used the voices and soul of people of Tokyo to finish his tower and transform into A.KU.MU. , the ultimate "soul power" form.

A.KU.MU is unlockable by getting a Jet Rank in all of the test runs for the Fortified Residential Zone. 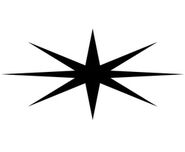 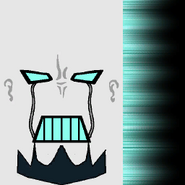 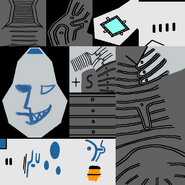 Textures used for A.KU.MU's body.
Add a photo to this gallery
Retrieved from "https://jetsetradio.fandom.com/wiki/A.KU.MU?oldid=7742"
Community content is available under CC-BY-SA unless otherwise noted.